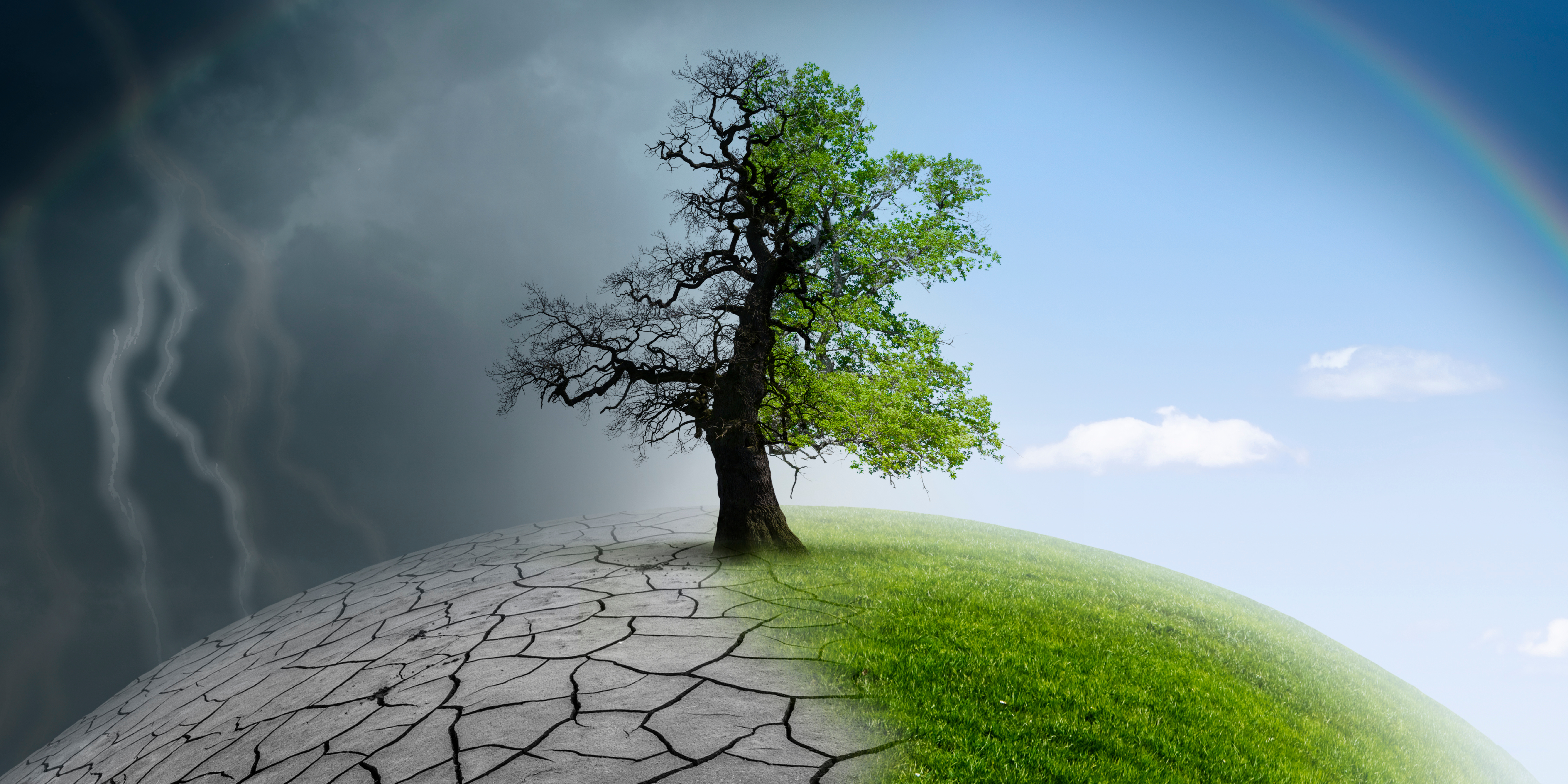 Can you risk manage climate change at the municipal level?

Here are some strategic considerations to get started.

The average global surface temperature in 2021 was the sixth highest since global records began in 1880 and the 45th consecutive year with temperatures, at least nominally, above the 20th century average. Globally, the frequency and severity of catastrophic property losses are on the rise. No one can argue that our weather patterns have not changed. What was deemed to be a “100-year storm” years ago now occurs with increasing frequency. Municipalities must pivot to climate adaptation.

According to Munich Re, overall losses from worldwide natural catastrophes (cat losses) in 2021 totalled $350 billion dollars. The third highest level in almost four decades. Canada’s total was $2 billion, our 5th highest year on record. Nationally in 2021, there were 14 catastrophes, which ties with 2011 for second place. Canada is not immune to catastrophic property losses. The severe weather events in Canada in 2021 included rain, fires, windstorms, and flooding. Western Canada was particularly hard hit with wildfires (Lytton) and the flooding (Abbotsford, Merritt). The 2016 Fort McMurray wildfire event was the single largest cat loss in Canadian history. Prior to Fort McMurray, the largest single cat loss event was the Alberta floods of 2013. Eight of top 10 highest loss years on record occurred in the last decade.

Municipalities play a critical role in protecting communities from the impacts of climate change. Your insurer should be an active participant in your climate adaption strategy. Ask what tools and resources they can provide to help your community in realizing its adaptation goals.

Your comments are welcome.